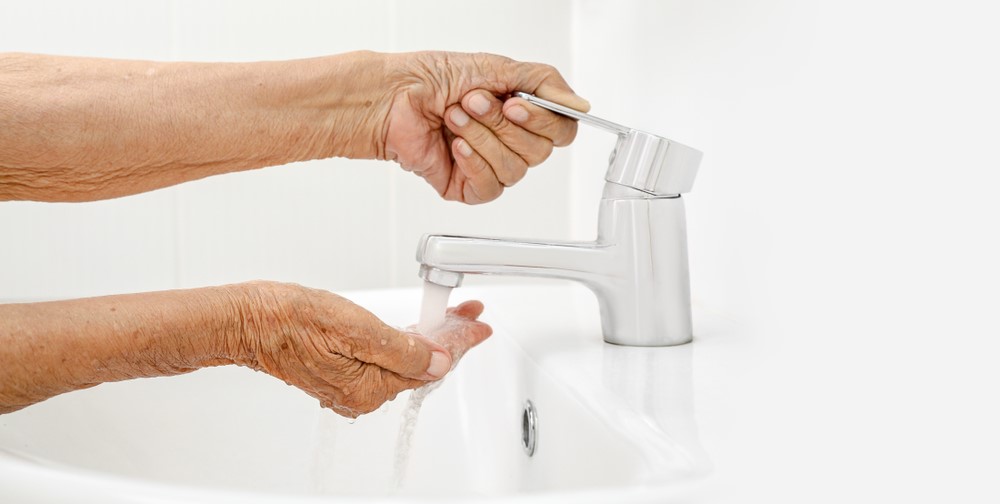 So simple, but so critical: The history and science of handwashing

Washing your hands is important for reducing infections during the pandemic. This simple act can limit the spread of the harmful virus and other germs. However, it wasn’t until the mid-19th century that doctors recognized the value of handwashing. For many years, doctors went from patient to patient without washing their hands, unwittingly spreading infection.

The first person credited for identifying the importance of handwashing was Ignaz Semmelweis, a Hungarian doctor who worked in a hospital in Vienna in 1844. The hospital had two maternity wards —  one run by midwives and one by doctors. Semmelweis observed that the maternal mortality rate was 36.2 per 1,000 births in the midwife-run ward, but the mortality rate for the doctor-run ward was 98.4 per 1,000 births. The most common cause of death in the doctor’s ward was streptococcal infection, known as “childbed fever” at that time.

For several years Semmelweis tried to identify the reason for the increased deaths in the doctor-run maternity ward. In 1847, he came up with an idea after one of his colleagues cut his finger during an autopsy. The cut became infected and his colleague died. Semmelweis realized that many doctors visited the maternity ward after completing autopsies and wondered if there could be a connection. He mandated that all doctors wash their hands with chlorinated lime after performing autopsies. The doctors followed the directive and the death rate in the doctor-run maternity ward dropped dramatically to about the same level as the midwife-run ward.

Although this appeared to be a clear connection between handwashing and infection, many doctors refused to accept that handwashing reduced infection. A few years later, Florence Nightingale, the famous British nurse, also found that handwashing reduced infection and instructed her nurses to practice handwashing. Despite these breakthroughs, the act of handwashing was not widely accepted or practiced until Louis Pasteur and others completed research on how infections are caused by microorganisms that can’t be seen by the naked eye. Once this research was understood, disinfection practices began to develop.

Handwashing wasn’t promoted widely in the United States until 1980 when a series of foodborne outbreaks and healthcare-related infections caused concern. Finally, the United States Centers for Disease Control and Prevention acknowledged the effectiveness of handwashing to prevent the spread of infection and began programs to promote hand hygiene.

The science behind handwashing 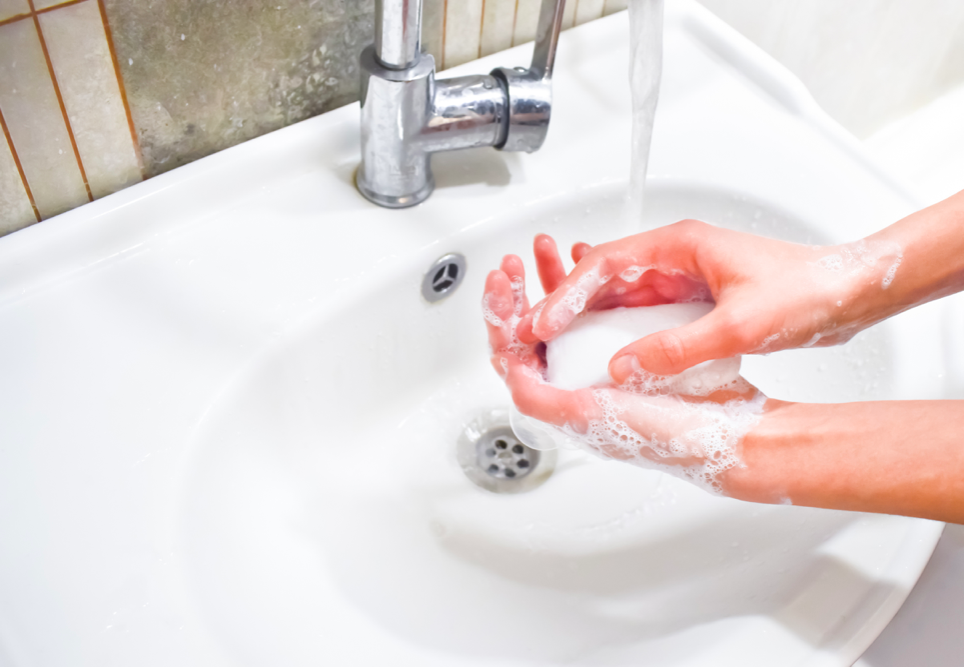 Proper handwashing begins with holding your hands under running water. Using water in a basin is not recommended because it could cause recontamination. Running water flushes the microbes down the drain.

The next step is to apply soap and lather for at least 20 seconds. The soap lifts soil and breaks apart the fatty outer layer of microbes, like the coronavirus, from the skin. The action of scrubbing creates friction that can also remove the microbes. It is important to lather between the fingers, on the back of the hands and under your nails since microbes can hide in those areas.

After lathering, the hands should again be rinsed under running water. The soap and the action of lathering have lifted the microbes and germs from the skin, but they need to be rinsed away with running water. Finally, it is important to dry your hands on a clean towel. Germs are transferred more easily onto wet hands, so drying them prevents the attraction of new germs.

Staying safe during a time of recovery

Handwashing can be effective but there are many ways of contracting COVID, especially after a medical event when your immune system may be compromised. Recovery from surgery or an unexpected medical emergency requires special care during this pandemic.

To avoid complicating recovery with an additional illness, consider recovering at Glenview Terrace. This well-respected center for rehabilitation makes infection control a priority, making it a safe and effective choice.  Glenview Terrace’s top therapists provide one-one-one therapies to help get you quickly back to the independent lifestyle you desire. Focusing on healthcare excellence and safety, Glenview Terrace provides the latest infection-control precautions, including routine COVID-19 testing and monitoring. Glenview Terrace is ranked among the top 1%  of all post-hospital rehabilitation and nursing care centers in Illinois by Newsweek— and has earned the Joint Commission’s Gold Seal of Approval certification for post-hospital and post-surgical care. For additional information or to arrange a personalized virtual tour, visit glenviewterrace.com or call 847-729-9090.